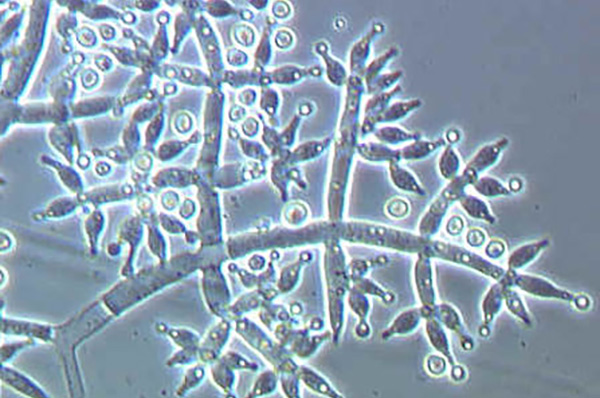 Lincoln Agritech is collaborating with Ngāti Whare’s Minginui Nursery, near the Whirinaki Te Pua-a-Tāne Conservation Park, on a five-year Ministry of Business, Innovation and Employment funded nitrogen-fixing research programme. They are helping to identify and collect Trichoderma, fungi that live in symbiosis with plant roots, which Lincoln Agritech researchers are using to increase plant resilience and health.

The Minginui Nursery, which officially opened almost two years ago, has ramped up capacity to grow over 1,000,000 plants per year, supplying cold-hardy natives, such as tōtara, rimu, and kahikatea, on a commercial scale. The nursery employs approximately 40 locals and is merging the old and the new to build a new sustainable indigenous forestry industry.

Peter Barrowclough, CEO, said the Minginui Nursery lab, is not only helping to produce healthier, stronger seedlings but is also playing an educational role, saying the lab provides a resource for skills development for those that work there, as well as a teaching resource for students.

"We look forward to collaborating with the nursery and Ngāti Whare for many years to come."

Watch the video for more information about the Minginui Nursery