Who doesn’t wear a seat belt? 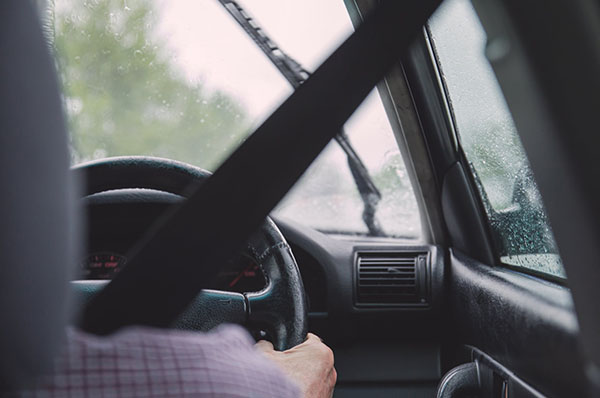 Newly published research by Lily Hirsch, Hamish Mackie, and Richard Scott from Mackie Research, John de Pont from TERNZ, and Simon Douglas and Dylan Thomsen from the AA Research Foundation looks at the profiles for non-users of seat-belts.

“In New Zealand, these potentially preventable deaths are not decreasing. It is important to understand the factors associated with crashes where seat belts are not worn, so more relevant and effective road safety interventions can be designed and implemented,” says Mackie Research Director Dr Hamish Mackie.

The team compiled profiles for 200 seat belt non-users who were killed in 186 motor vehicle crashes in New Zealand between 2011 and 2015.

“We developed five distinct profiles of vehicle occupants who were killed in crashes where seat belts were not worn.

“Predictably there was the stereotypical ‘young risky’ males, but a range of other people and contexts also emerged. There were four other clear groups - ‘driving for work’; ‘elderly and retired’; ‘overseas passengers’; and ‘people driving in rural settings’.”

The findings have implications for tailored road safety interventions, as a variety of motivations and influences are likely to be at play, depending on the people involved.

“We still need to do more research to understand the ‘why’, but this is a good start to understand the ‘who’. For some profiles, a general focus on risky driving is needed, or even support from outside of the transport system. For others, cultural norms and a focus on positive habits may be more relevant,” says Hamish.

“For example, by far the biggest group were those driving in rural areas, in a significant subset of these alcohol was involved. Again, males were over represented. In a much smaller group, but still statistically significant, are ‘overseas passengers’, they were predominantly female, over half were Asian, and they tended to be in vehicles where a long journey had been planned and were asleep across the rear seats when the crash occurred.”